My Interview with Netflix for the Documentary on Ted Bundy

I was probably the first Seattle reporter on the scene of the early rapes and murders of young women in the Pacific Northwest.

The insanely weird world of a TV Newsman

The heart and soul of journalism is the investigative reporter who wages unseen battles to force Truth out into the open.

The Gripping and Controversial book ...

From organized crime to wiretapping, to professional arson, Lucas has seen it all. In his book "Neighbors at War",

Ward Lucas is a longtime television anchor and investigative reporter. During his forty year career he has won dozens of prestigious awards including Emmy awards, Associated Press awards, the George Polk Award, and the CSICOP Responsibility in Journalism Award.

You are invited to watch some of ...

As you can imagine, an investigative reporter has many stories that have become favorites, memorable, and life-changing. Here are some of Ward's favorites ... and he's always adding more as he continues to dig through his fascinating archives! 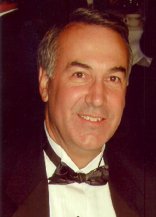 Ward Lucas, has spent 40 years in investigative journalism and has won more than 70 journalism and civic awards for his reporting and writing. He was the first reporter on the DB Cooper hijacking and the Ted Bundy murders. He has interviewed Presidents and nursing home residents, Secretaries of State to street people.

From organized crime to wiretapping, to professional arson, Lucas has seen it all. Ward has a Bachelor of Arts degree in Political Science. He began his broadcasting career at the age of 16 hosting radio talk shows in Seattle, Washington. In 1974 he made the move into television broadcasting, first at KIRO-TV in Seattle and then at KUSA-TV in Denver Colorado.

His investigative reporting has often stirred national controversy and has earned him numerous Emmy Awards, the George Polk Award, and the Responsibility in Journalism Award by the Committee for Scientific Investigation of Claims of the Paranormal (CSICOP). In

1993, Ward joined ranks with eight nationally known Professors and journalists in the book, Psychic Sleuths,(Prometheus Press) which exposed and critiqued the use of psychics by police departments across the country. 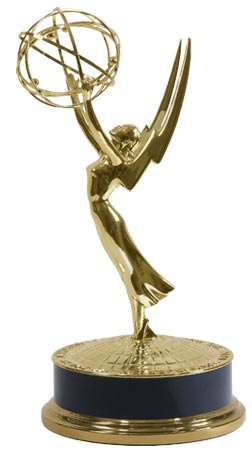 One of three books Ward has written since his retirement is about overcoming some of life’s annoying obstacles.

One of the chapters has never-before-published details of Ward’s coverage of Ted Bundy, including an incident in which Ward’s supervisor at a Seattle radio station demanded he does an unethical and illegal ‘stunt’ in his investigation of the Bundy story.

Ward refused and the ‘stunt’ was assigned to another reporter. Ward began looking for a new job leading to his career as an award-winning television investigative reporter and news anchor. 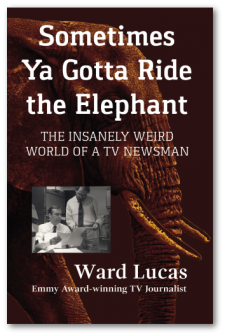